Please see below a message from the Metropolitan Police.

This briefing is in relation to the tragic events in Manchester Monday night. Firstly I must express our sympathies to those who have lost loved ones and for those injured as a result of the atrocity. This incident can be described as a game changer, a private venue run by private security with probably no police presence, a soft target involving young children.

You will probably have seen the extensive reporting about the incident, but a brief outline of events has been included; at approximately 22:33 hours Monday night, Greater Manchester Police received the first reports of an explosion at the Manchester Arena, coinciding with the end of a concert by Ariana Grande.

This incident was declared a Terrorist incident and armed officers deployed to the scene accordingly.

The blast was caused by a single suicide bomber. 22 members of the public are confirmed dead. The suspect is also confirmed as dead. The majority of the victims are females, including an eight year old child. 59 casualties with varying degrees of injury, some serious, have been identified thus far and many are still being treated across eight hospitals in the Greater Manchester area.

The investigation is live involving Counter Terrorist units across the country. To date there have been two arrests, one male was released shortly after arrest and another remains in custody.

You will have seen reports of claims of responsibility from Daesh for this attack. Whilst we cannot confirm this at this time, it does come in the wake of continuing rhetoric from Daesh imploring their supporters to carry out attacks against targets which reflect our Western lifestyle. The use of improvised explosive devices has also been a favored attack method of Daesh across Europe and, indeed, globally.

There has been an uplift in Policing including the deployment of additional armed officers and additional patrols at crowded places and transport hubs. All forces have been directed to review any significant events in the next 14 days and to increase the security footprint around those events where it is deemed appropriate.

A separate briefing will be provided to event organisers this afternoon to outline for them some improvements that they can consider to improve their protective security. In the wider sectors covered by CSSC Industry sectors previous messages will be reinforced and guidance to point you in the direction of continuing good practice and advice.

Stakeholders are reminded that the threat level from international terrorists to the UK is at SEVERE, meaning an attack is highly likely. The Threat level to the UK from dissident Irish Republican terrorists is at SUBSTANTIAL.

Crowded places remain the common denominator for terrorists and online rhetoric calling for targeted attacks. With the summer period upon us there is a need for vigilance and engagement between police and partners. Partners are asked to be mindful of previous advice and of the information that can be found on the NaCTSO website.

NaCTSO has provided detailed protective security advice for businesses, communities and the public, this is available from the NaCTSO website. The advice relates to:

The attack in Manchester occurred at the end of the event when event organisers and staff traditionally focus on dispersal and clear up. Security, which may have been primarily deployed to manage the entry and delivery phases of the event, is deployed elsewhere or absent. Additionally event attendees will be focussing on their exit and homeward journey etc. These factors combine to make this phase potentially vulnerable to a range of attack methodologies. It reminds us of the need to consider the whole event lifecycle within an event security plan, particularly the risks to crowded places created within or adjacent to a venue in the post event phase. This is equally important to the night time economy venues or an office block where significant numbers leave together during rush hour.

It is appreciated that you have responsibility for the security of buildings and therefore a large number of people. It is important at times such as these that the police security stance and that of the private sector is joined up. To ensure that we are joined up, we are recommending that you consider some protective security tactics to aid your security at this time.

Therefore it is recommended that all businesses/partners consider the National Stakeholder Menu of Tactical Options (see link below) noting that we are not at this time recommending any specific changes to how you operate currently, but recommend that you consider the following from the menu;

All of these are easily achievable but by far the greatest asset and tactic you have is engaging staff who deliver a high level of quality of service by speaking to visitors to your buildings and challenging those displaying unusual behaviour.

You should also review your building and business continuity plans in the light of this attack. You should ensure that first aid points are fully stocked and the location of key equipment is made clear to all staff. We also recommend that staff are directed to the Citizen Aid app and Run, Hide, Tell on YouTube. The number of casualties last night highlights the importance of understanding first aid.

Many of you will have innovative ways of managing your protective security and I ask that where you think you have a tactic or operating model that could be utilised by another similar organisation to good effect, that you share it with NaCTSO for sharing with others.

We were very concerned on 17th May when temporary traffic lights at the junction of Sidcup High Street and Station Road caused traffic chaos. The Council were very responsive to our calls and council officers visited the office several times, the issue was evidently the responsibility of Thames Water.

Please see below extracts of the response we received

17 May 2017 – Bexley Council were notified by Thames Water that they were going to excavate in Main Road to repair a water leak. This excavation took place over the night of 16/17 May. On the morning of 17 May the excavation had been dug and backfilled. The council believed that the road would be fully opened after the works and were shocked to find temporary traffic lights in place in the morning.

Later that same day the council were notified that Thames Water were back on site and excavating another hole, as a large void under the road surface had been uncovered.

The team who attended site the second time continued to work through the night to secure the water leak and to backfill the void with aggregate.

During this whole incident a great number of telephone calls, emails and text messages were sent by officers to Thames Water and their contractors explaining the consequences of this incident on the road network in the surrounding area.

Whilst the road is now open Thames Water will have to return at some stage as they will need to carry out full width reinstatement to the carriageway surface as the existing surface was only completed a few weeks ago. This will be planned in a proper manner with notification sent out prior to works being started.

James Brokenshire the local M.P spent almost two hours talking to businesses and the photograph above shows him about to cut the celebratory cake accompanied by the Bid Manager and Board Members.

The beautiful setting was an amazing back drop to the event. Twenty businesses took stands to promote their business. There was a real buzz as people chatted together many who were business neighbours but hadn’t met.

We are endeavouring to support local businesses were we can.

The celebration cake was supplied by Urban Food and the delicious cup cakes by The Chunky Teapot, the balloons were from Best wishes.

During the event visitors were entertained by the Merton Court Festival Choir and a traditional Welsh Harpist.

“Just wanted to say thank you for arranging the Sidcup BID launch, it was a lovely afternoon and really enjoyed meeting other businesses and people in the Sidcup Area.”

“Both Andrew and I would like to say thank you very much for the invitation to the BID launch on Wednesday. It was a really great day and we both felt it was organised very well, so thanks again!”

The Hanging baskets have been supplied by Sweet P. We will have flower towers and the replanting of the tubs being placed outside Lamorbey baths over the next few weeks. 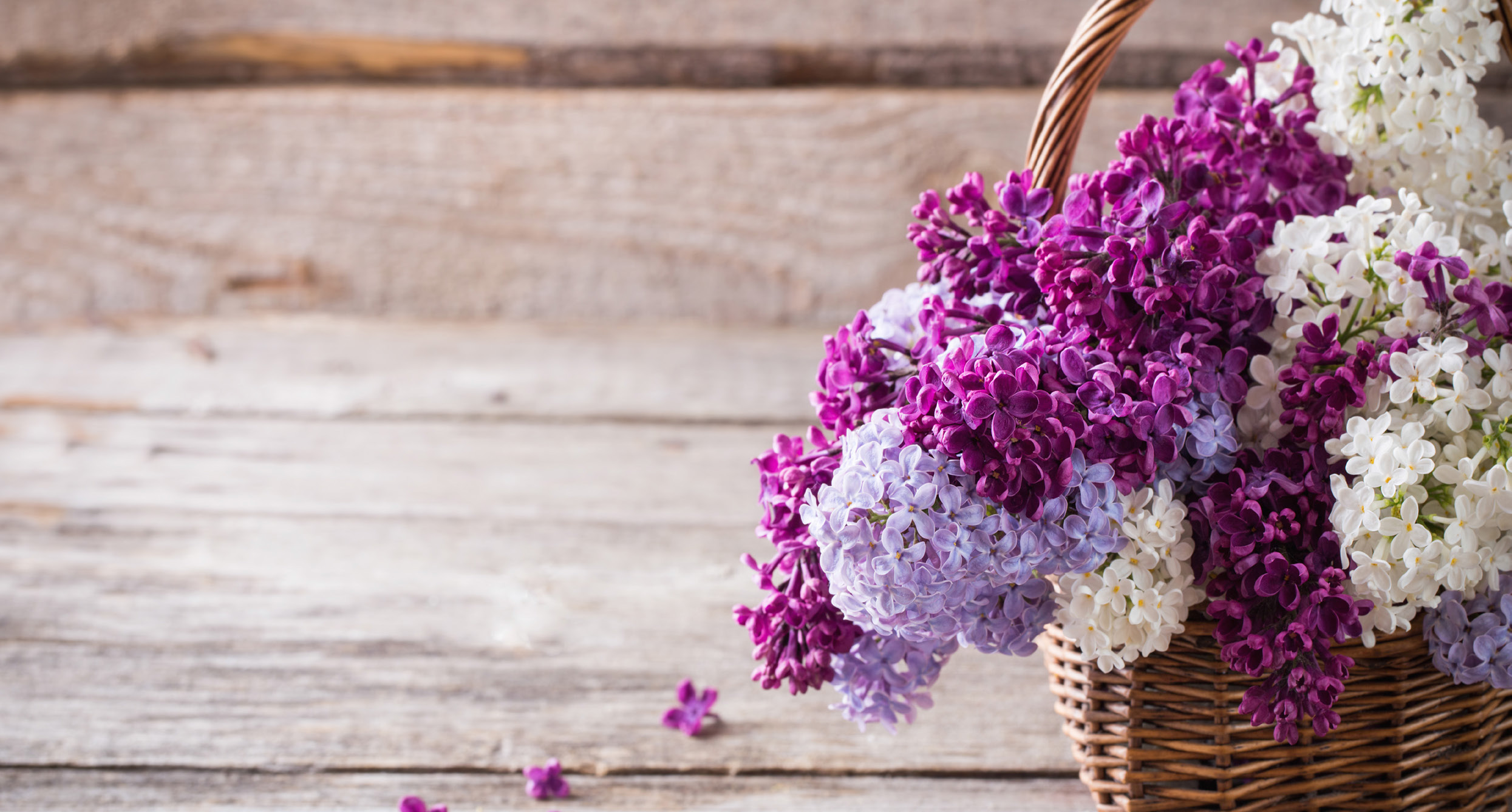 Sidcup Partners are delighted to be supporting the Fringe Festival Arts at the Manor House and will be providing a range of activities to entertain families around the grounds from 12:00 to 18:00.

The excitement is building and who knows what will pop up, so please keep checking the web site and Facebook for updates.

One thing is for sure, not only will the event be satisfying your hunger and thirst for the Arts, we can guarantee our bar and food stalls will keep you sustained. 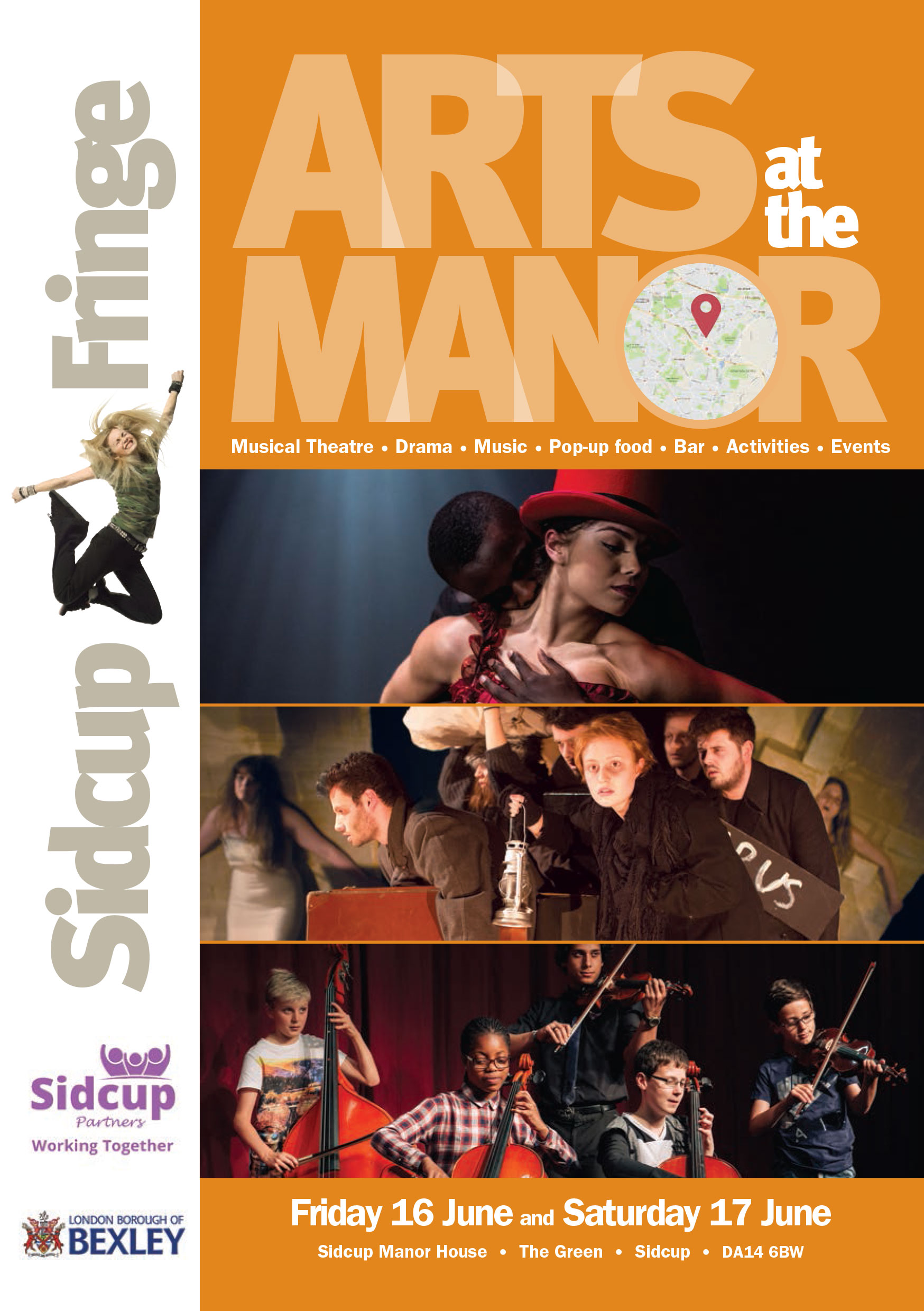 Tuesday July 4th A talk by the Metropolitan Police on fraud and how to protect yourself
venue Your Move I Elm parade
8am -9am
Contact Cheryl Curr to RSVP your place
Cheryl@sidcuppartners.co.uk

Please contact us if you have any issues or good news stories.

Stay up to date with the BID